I'm deeply invested in practically every field of digital creation. From motion to web, I seek to combine storytelling, visual elements, and technology to positively impact lives

I co-founded a startup called Dive which seeks to build innovative products for the functional and ethical improvement of the internet. One of these products is Dive Tap. Tap is a plastic card that sends information when tapped to the back of someone's phone. Being the sole interface, motion, and graphic designer on the project, it was my goal to represent the physicality of a piece of plastic in the digital space.

This intersection of physical and digital started with motion iconography. These are used in the interface to map users' intentions with the four main functions of the cards

The greatest challenge, however, was constructing an interface that felt unique, but familiar enough that easy use was possible

A collaboration series I worked on with tech YouTube creator Jacklyn Dallas. The goal was to break down complicated ideas in a short amount of time, guided heavily by visuals. I was hired to create 20+ animations per video to guide the viewer's understanding and engagement

Hydrin is a Dive project that allows you to create a personalized site for free. The page can share your bio, profile photo, and most notably, any link, number, or email you may have. These days, there is a lot more competition in this space. Hydrin, however, remains the only link hub service with no paid add-ons and a minimalist design that hasn't been copied like most other players

My goal for the Hydrin aesthetic was to create something flat that also feels immersive. The entire flow is built off of two-dimensional assets, but it never feels static. This animation that I worked on unifies this brand ideology while also creating compositions that only work precisely in a given motion timeframe

As Dive is a company with mixed product offerings and messages, we needed a way to unify the entire brand through social media. One of the ways we've been establishing this is through the "high quality meme"—images and videos that insert us into the pop-culture picture while also bringing delight to the viewer through a 21st century approach 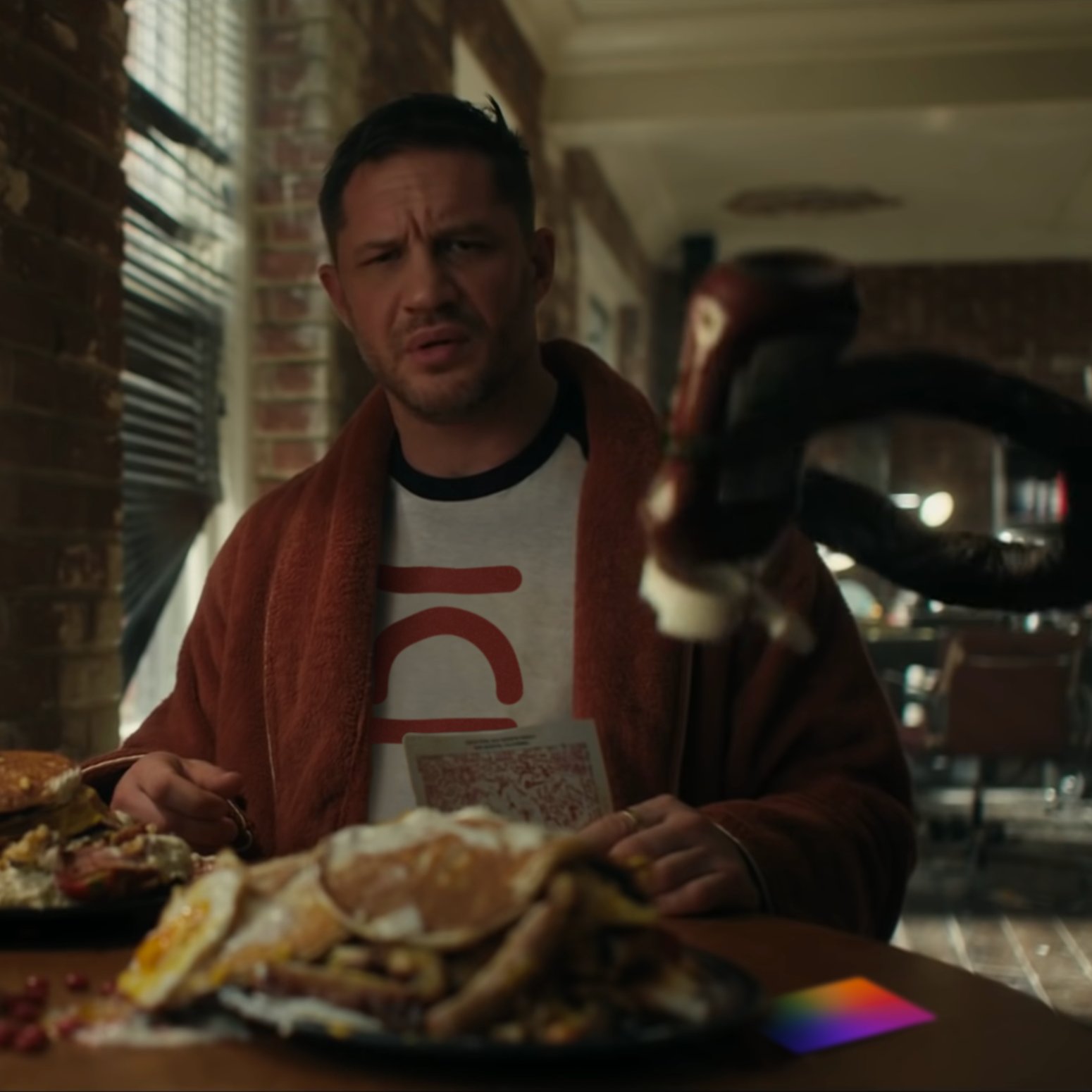 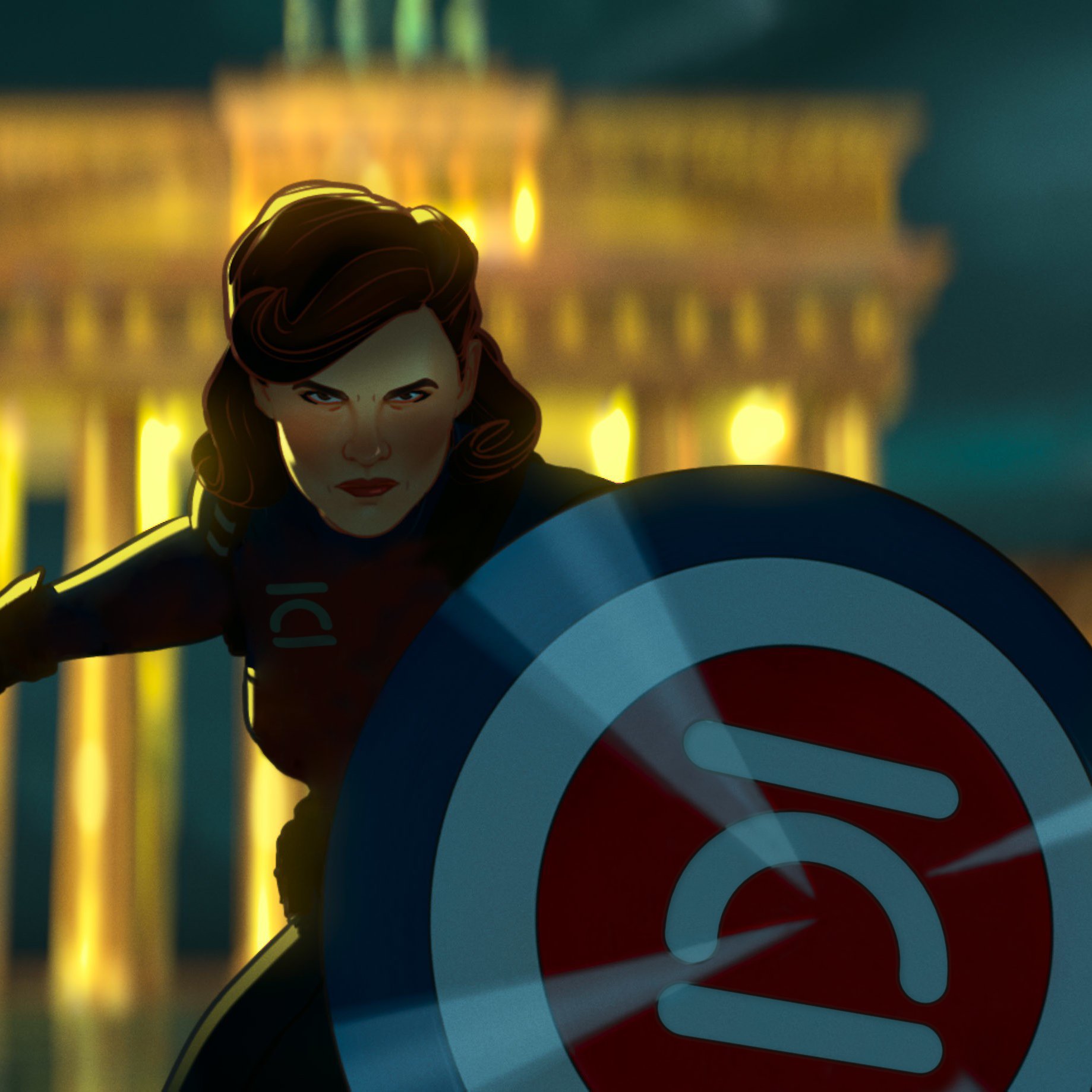 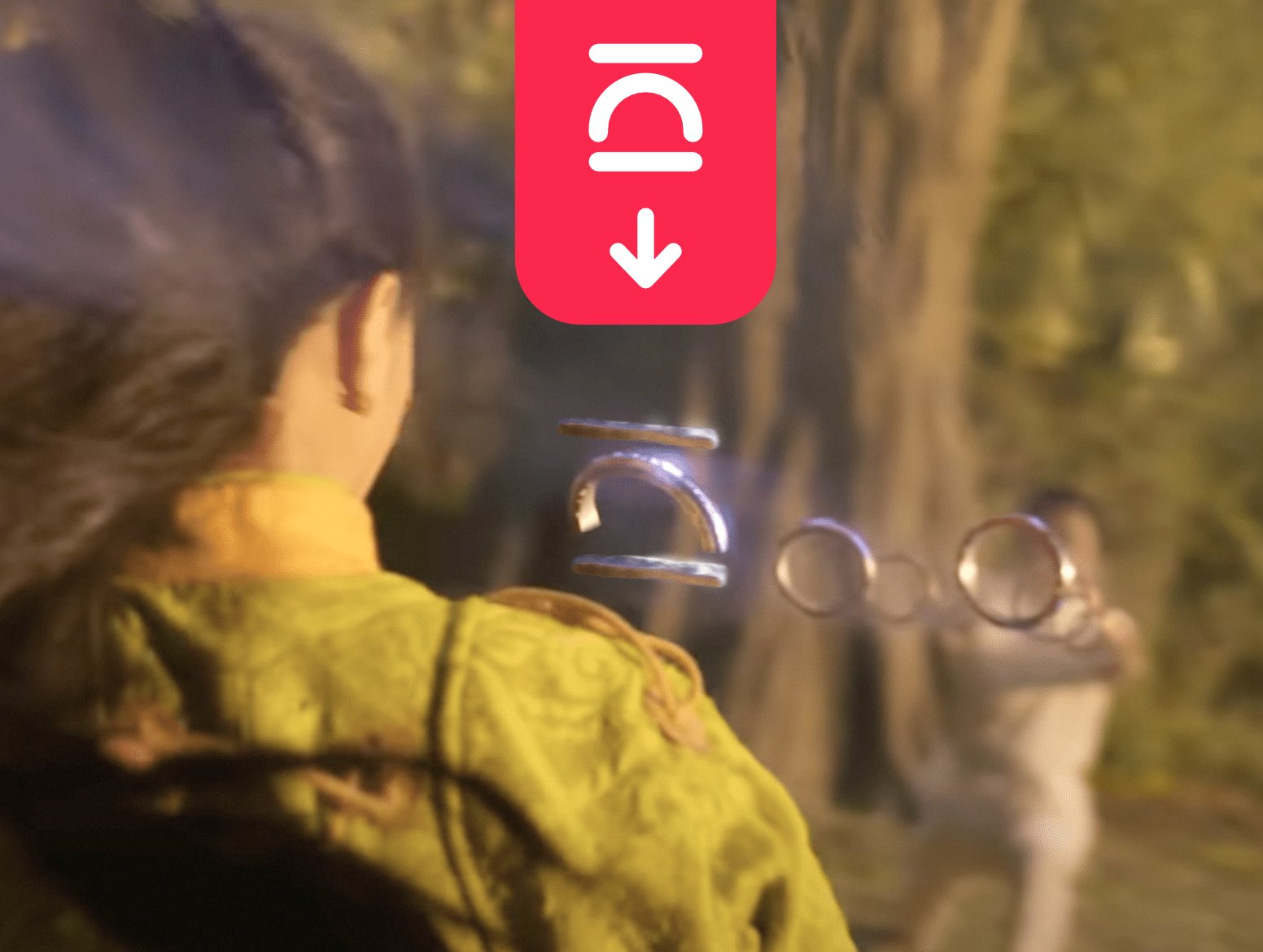 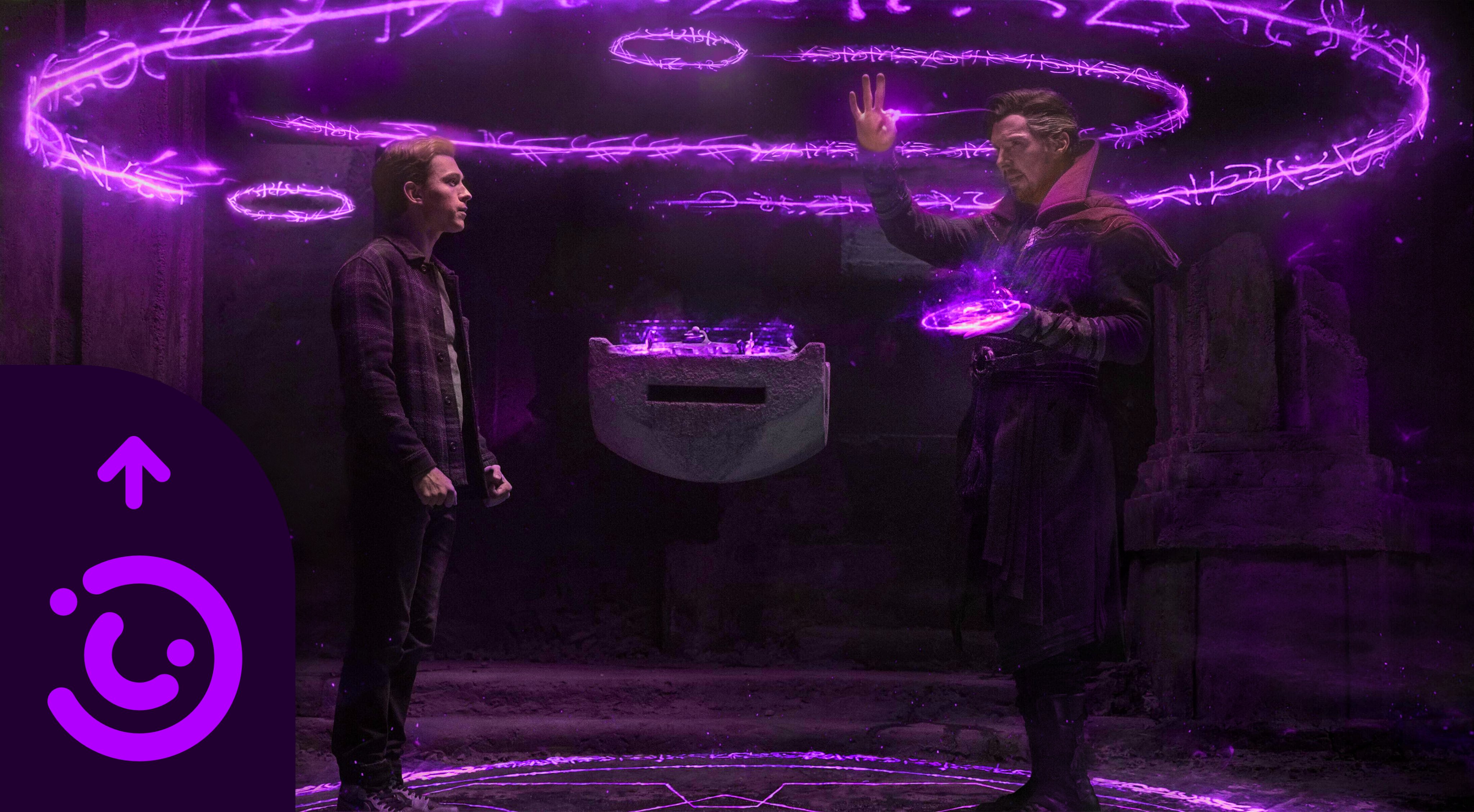 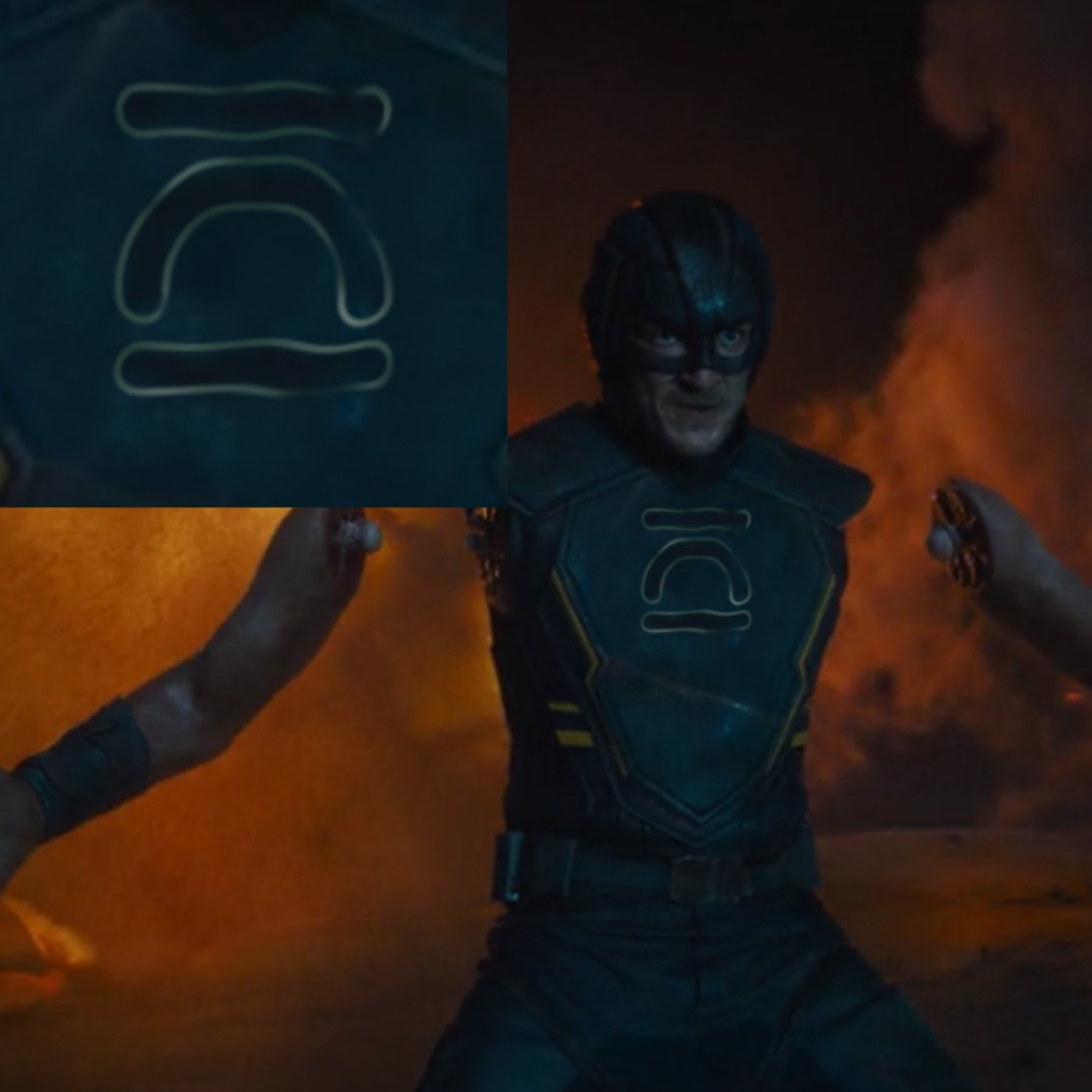 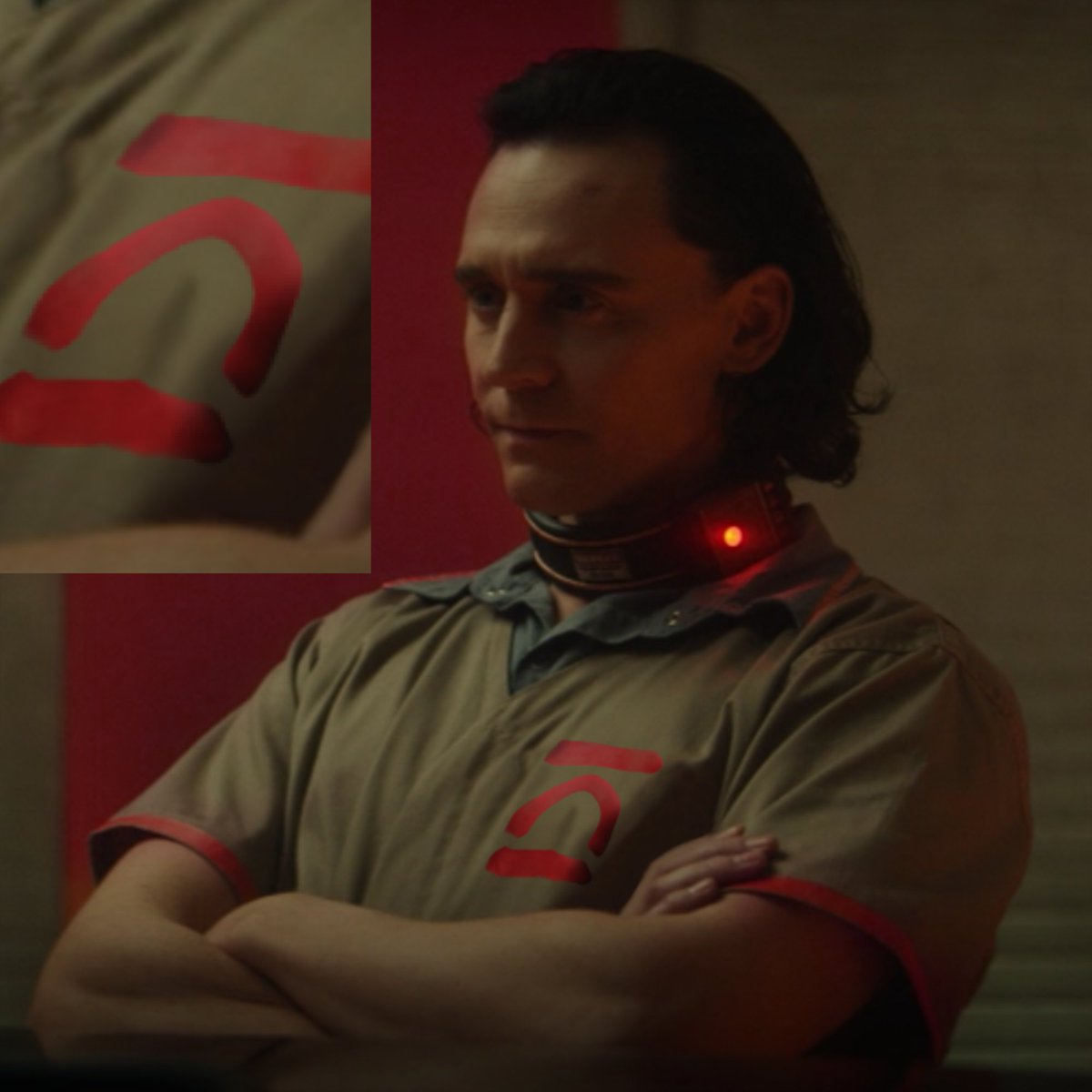 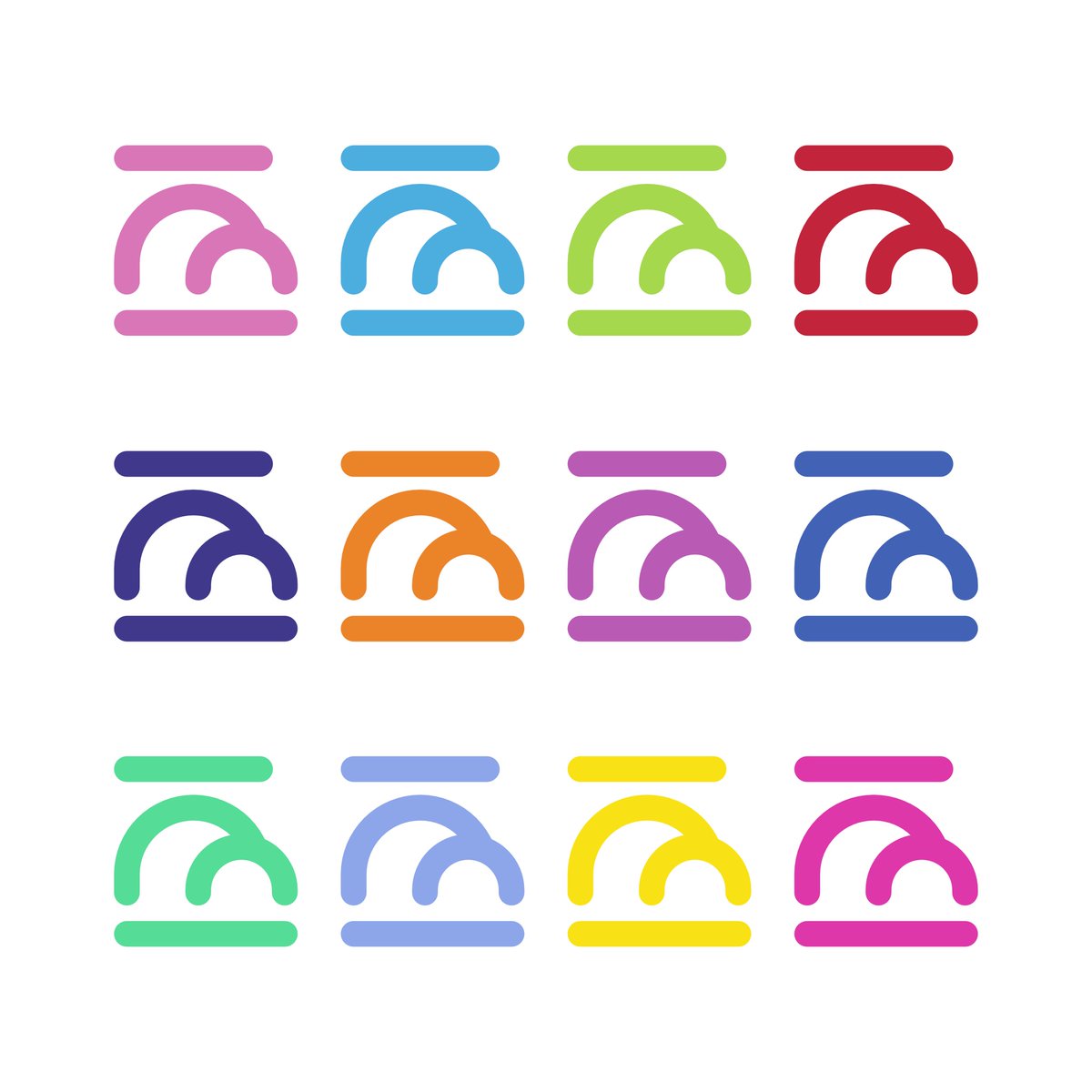 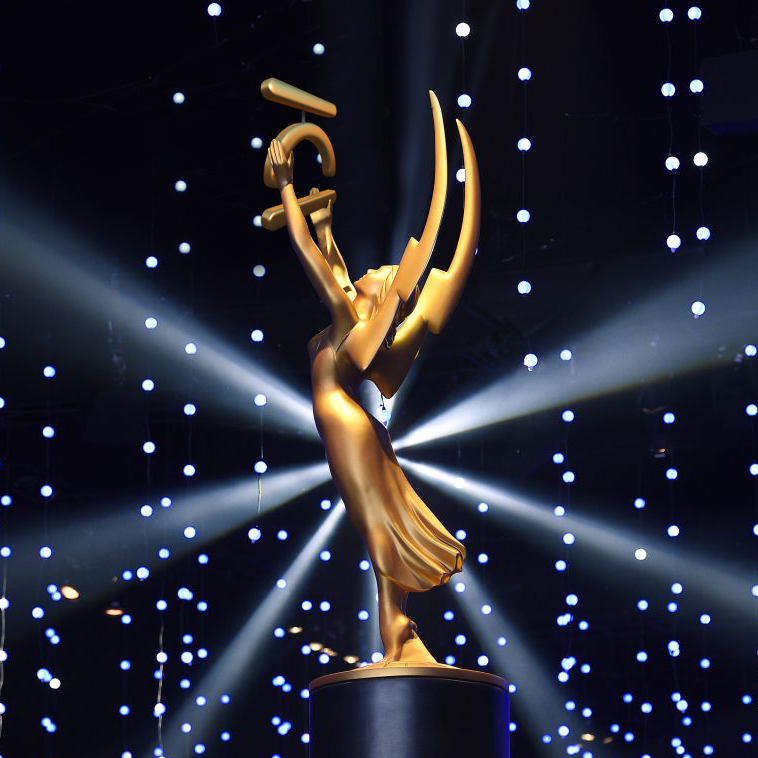 Dive in entertainment ("Venom: Let There Be Carnage", "What If...?", "Shang-Chi and the Legend of the Ten Rings", "Spider-Man: No Way Home", "The Suicide Squad", "Loki", "Certified Lover Boy" "Emmy Awards", "MTV Video Music Awards") 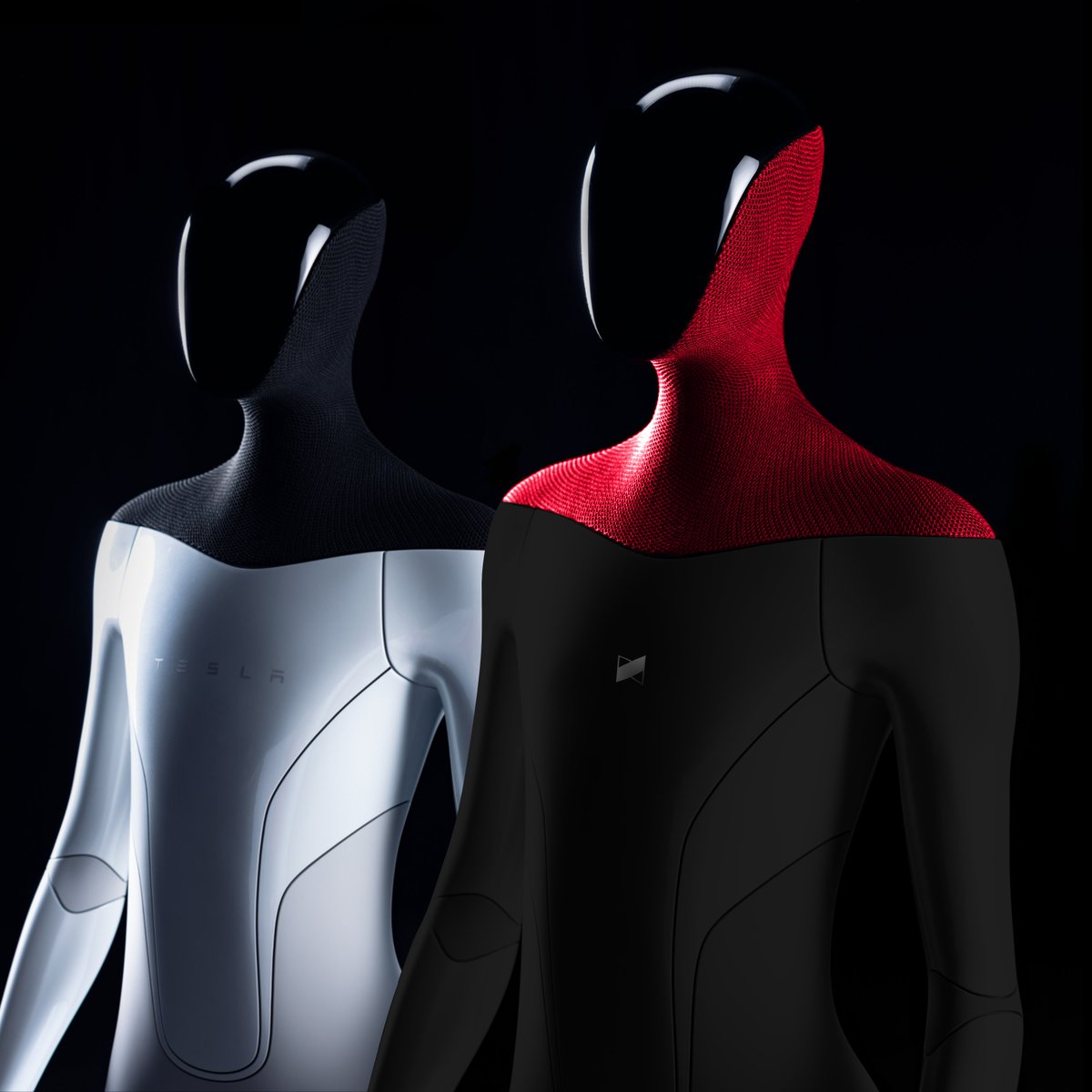 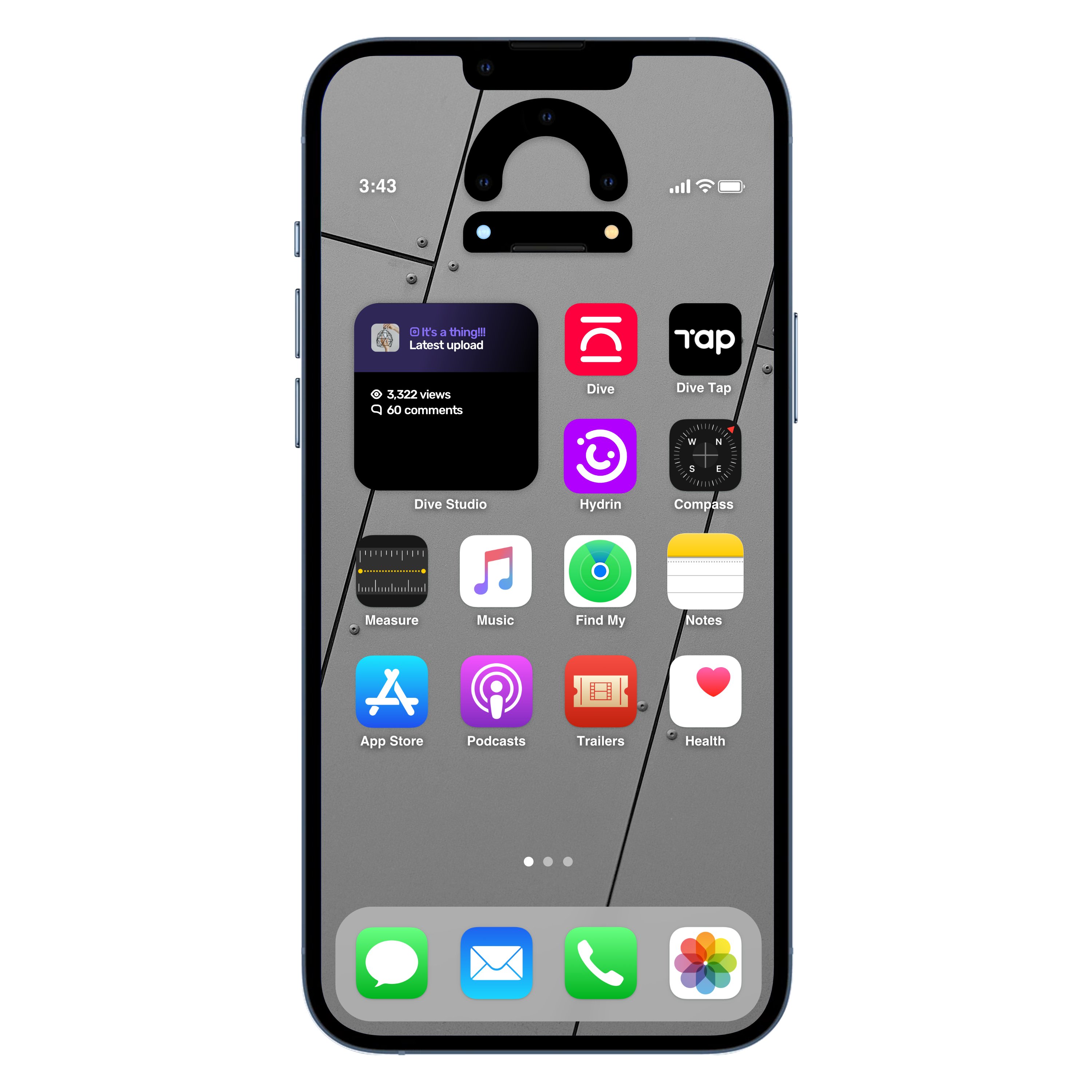 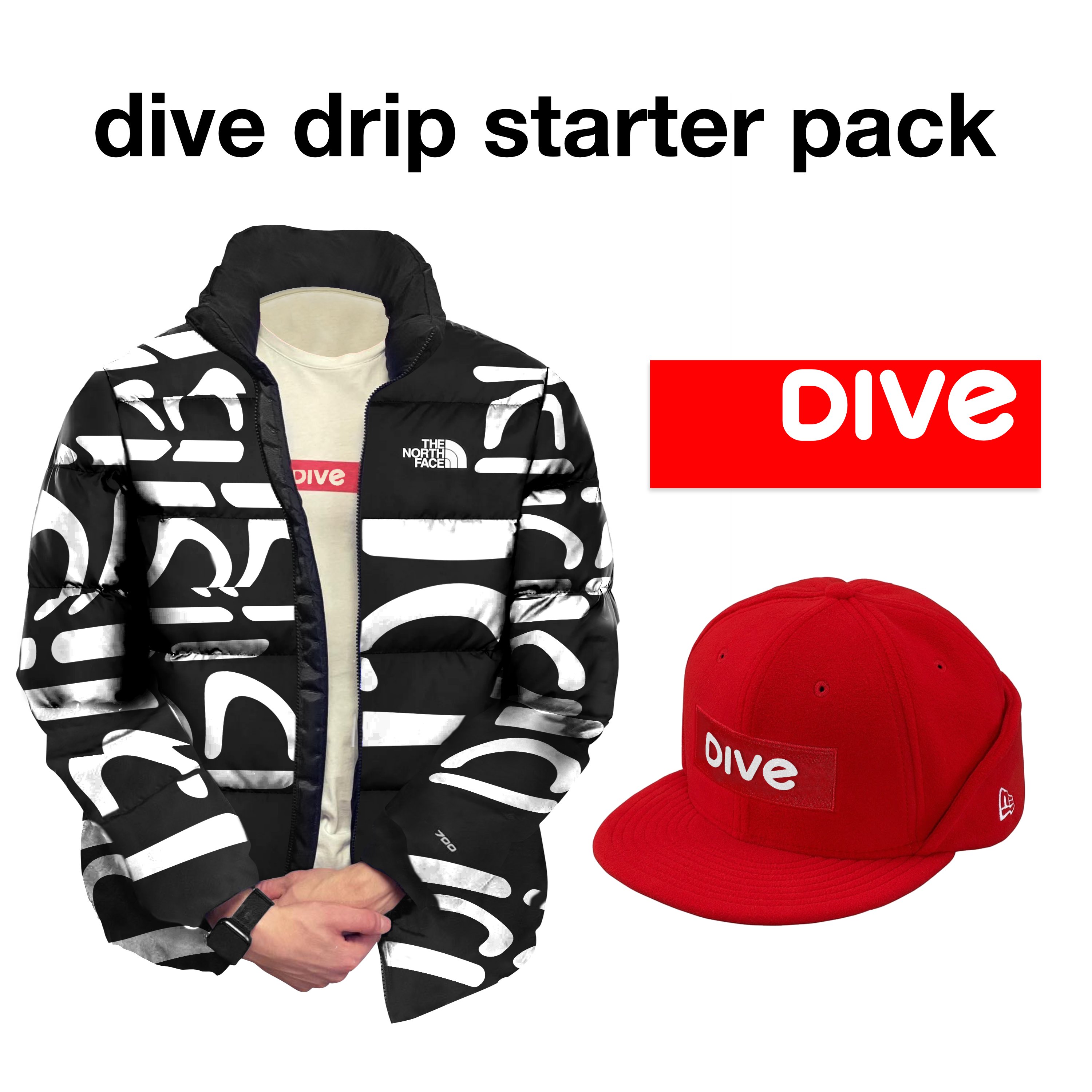 The Digital Dive is a podcast I have produced over 60 edits for. Editing consists of leveling audio, removing background noise, cleaning up the conversation (removing breaths, ums, likes, etc.), music splicing, and enhancing the flow of the overall episode. A typical weekly episode transitions from 45 minutes of recorded footage to 30-35 minutes through typically 900-1000 seamless cuts

In addition to the weekly audio-only episodes, a few were also made into full-length videos or clips. It was my job to build a visual brand through motion to complement the rest of the Digital Dive brand 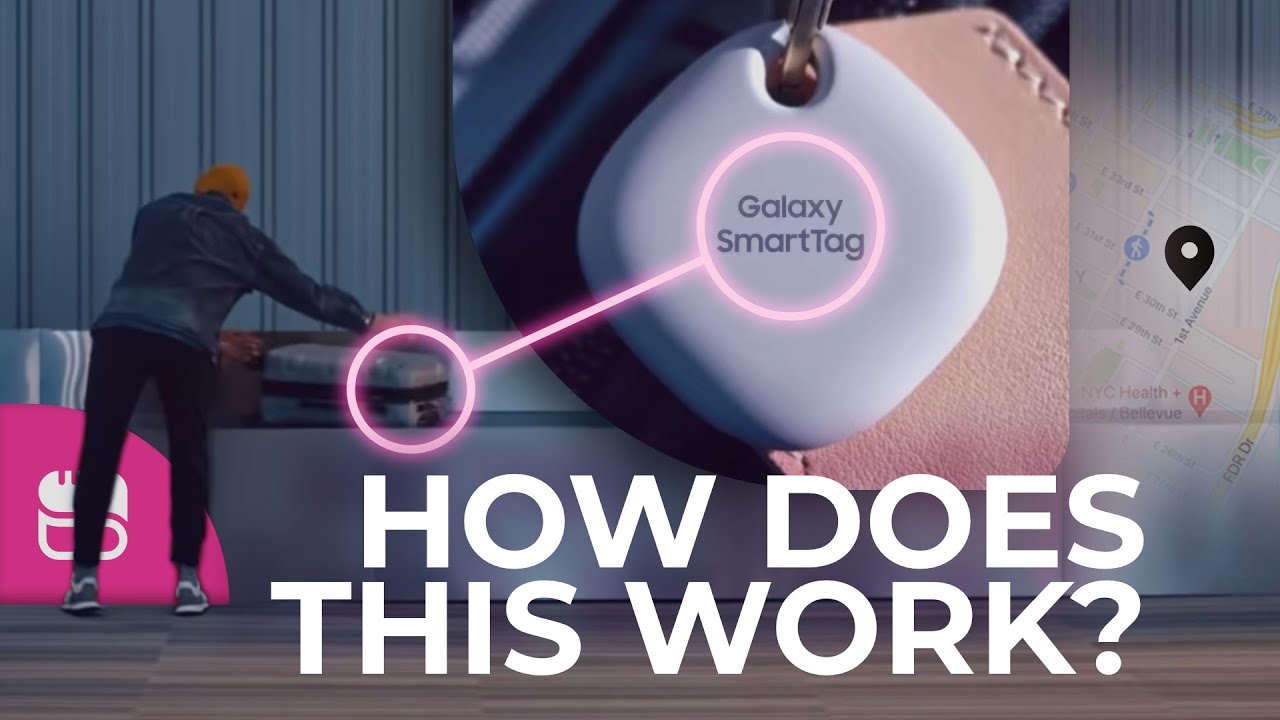 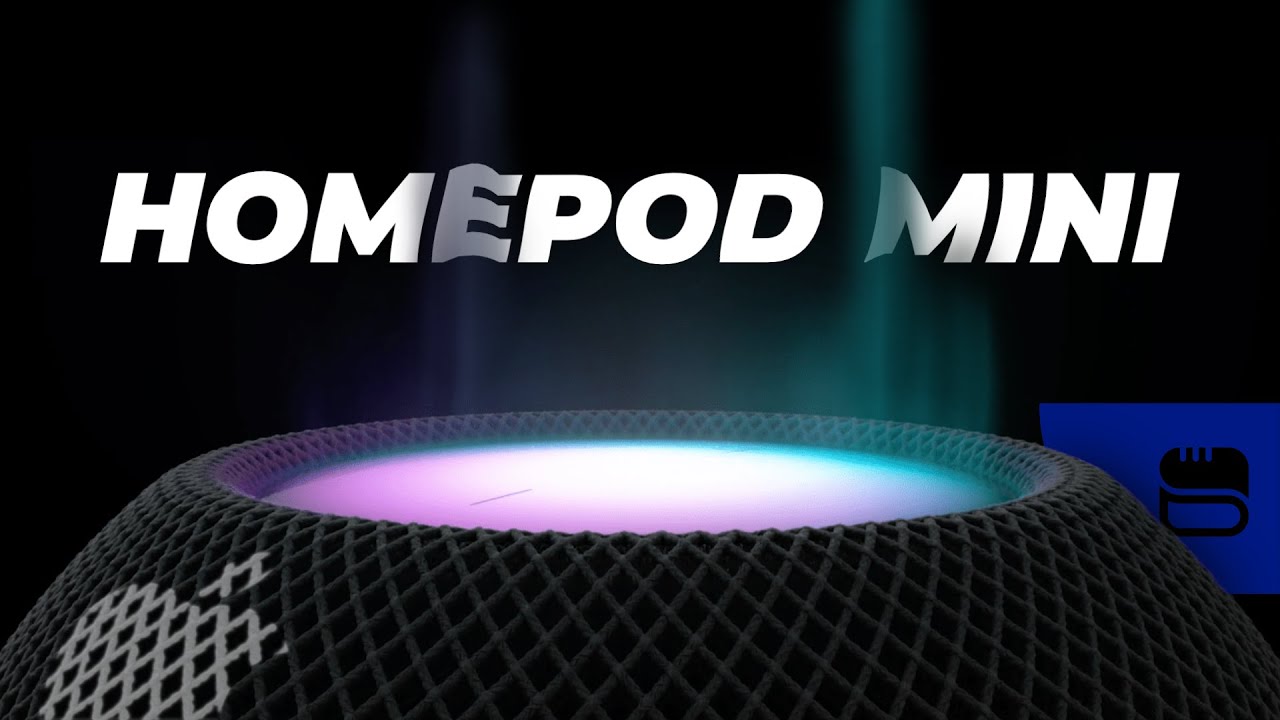 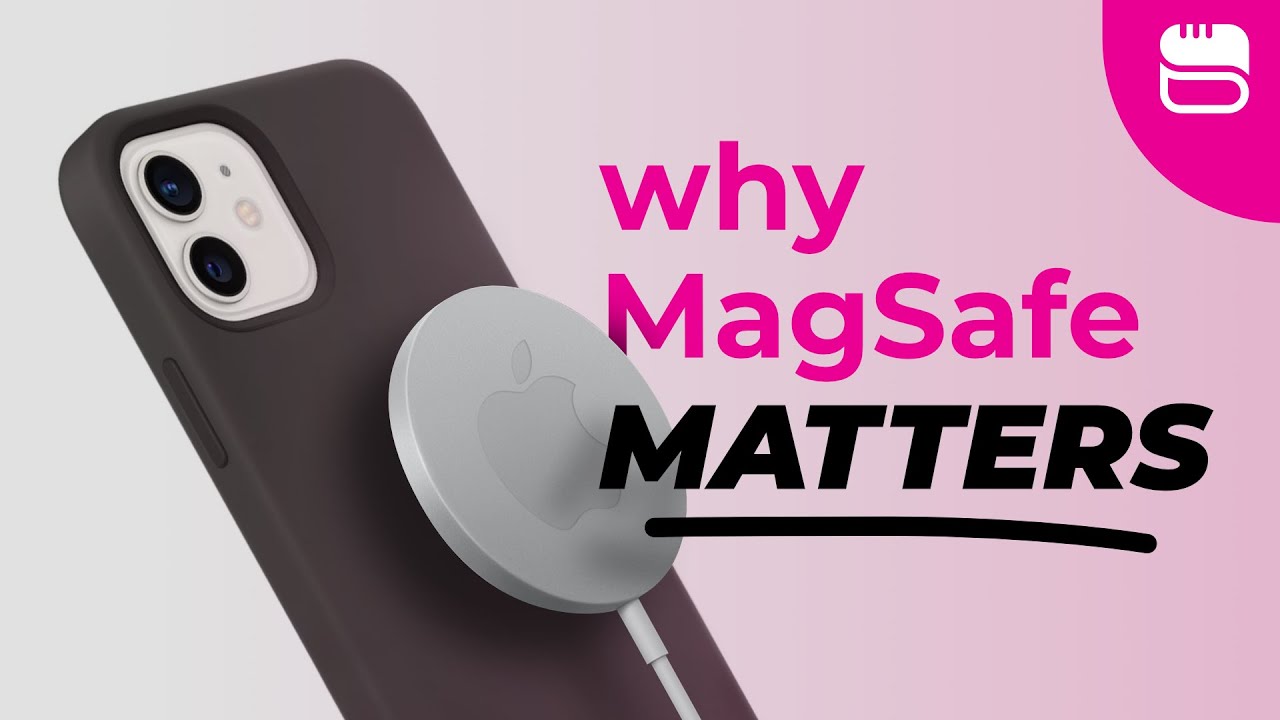 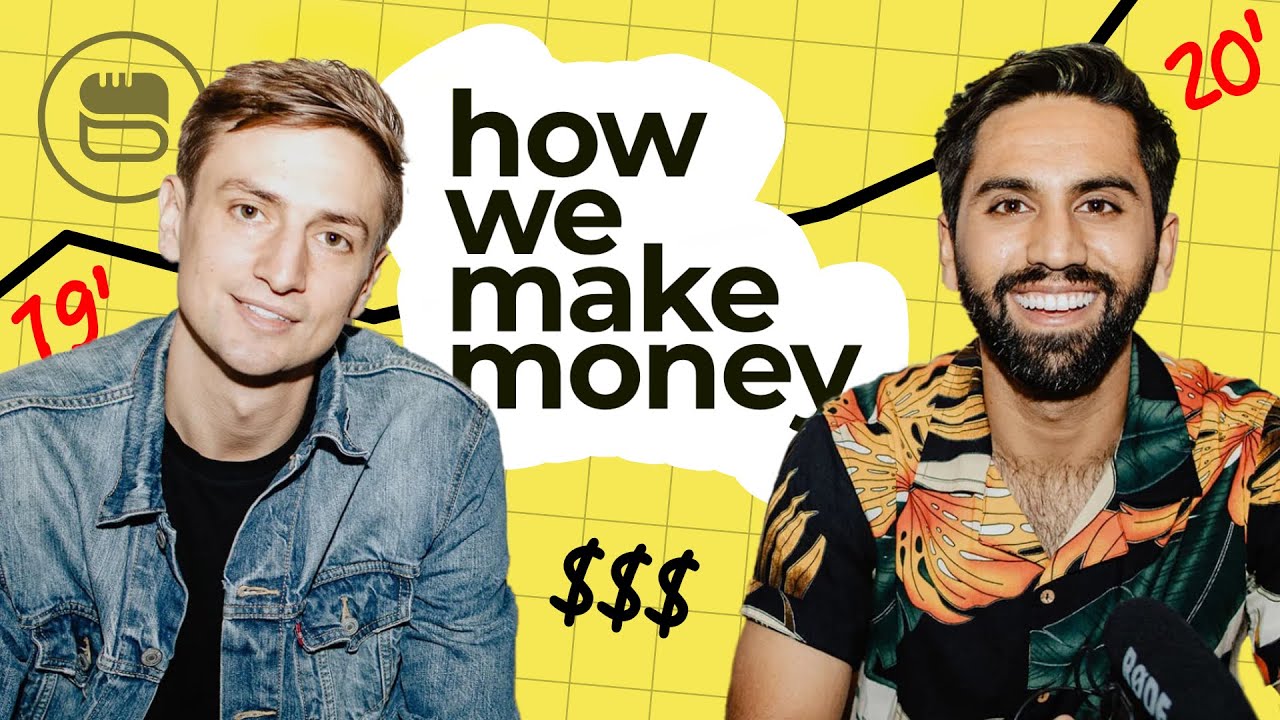 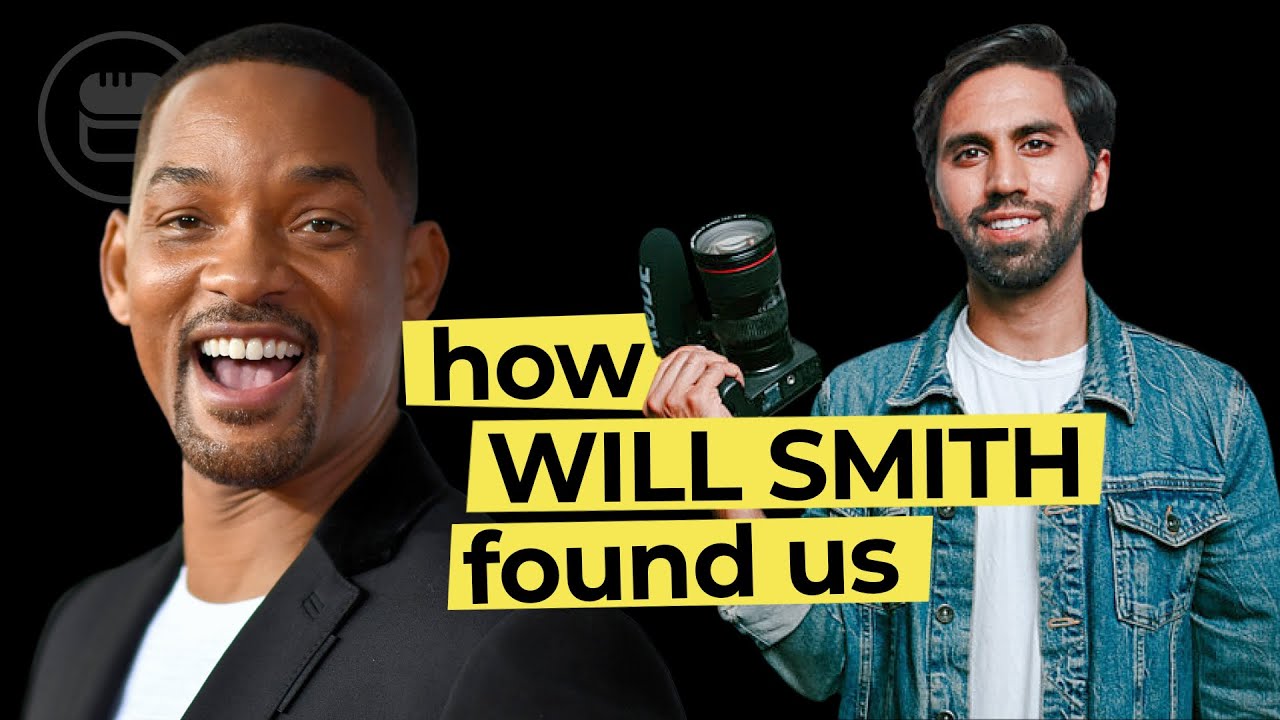 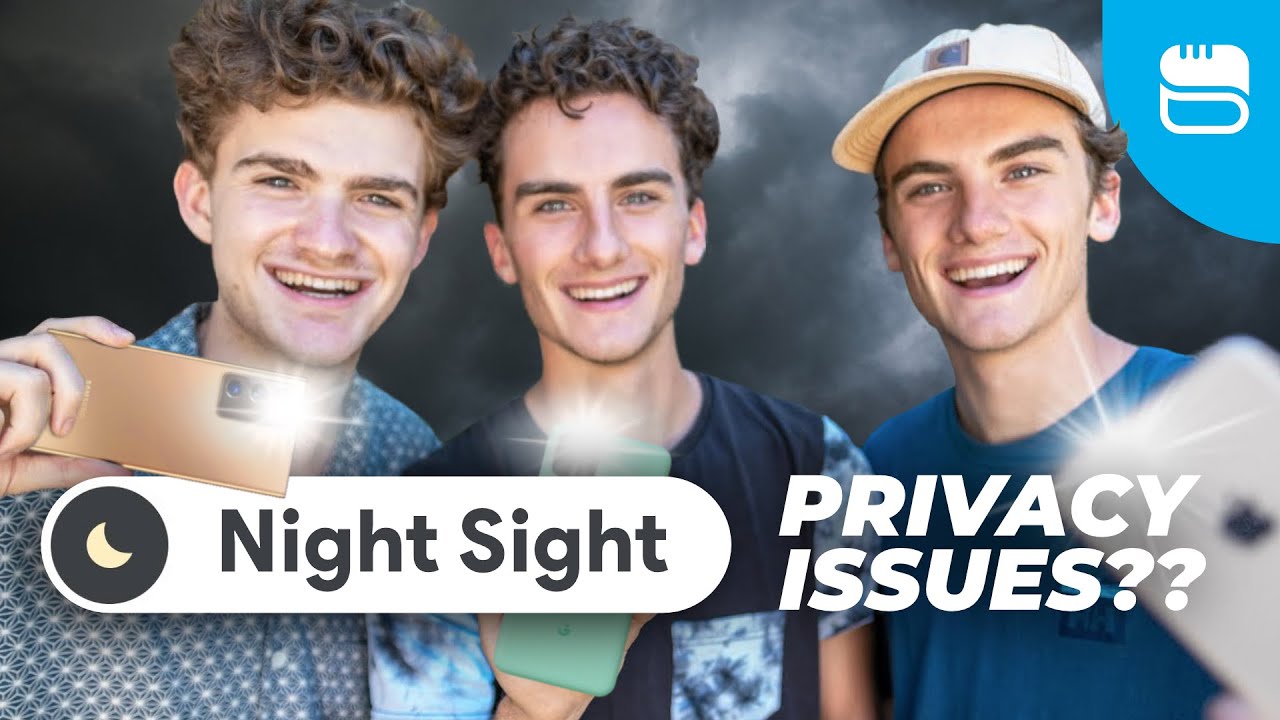 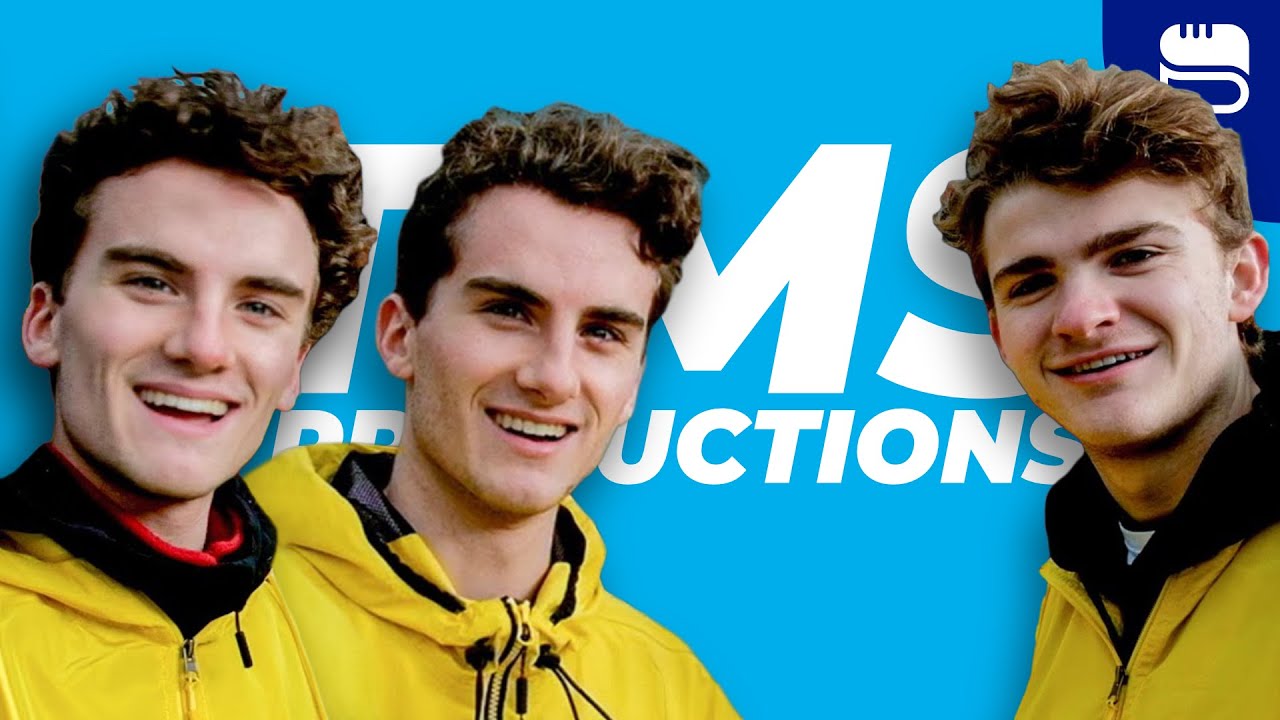 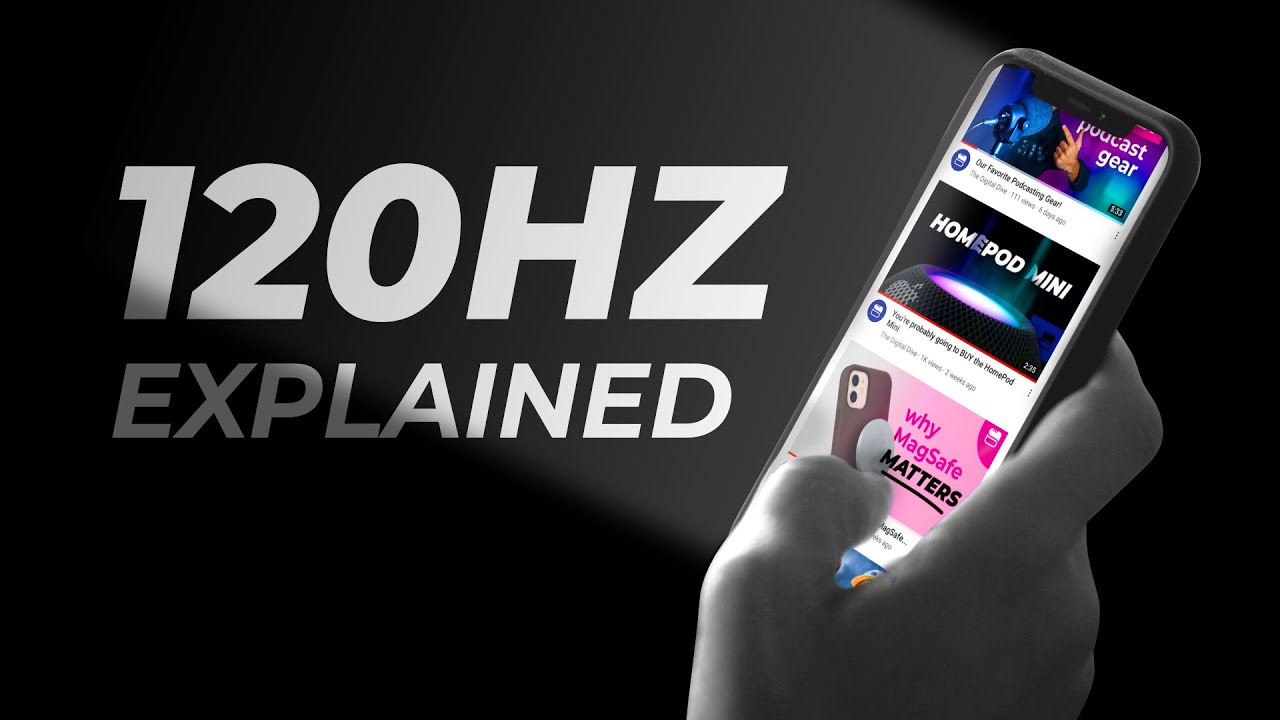 For the year of 2021, I work with NothingButTech to create a brand system built upon a "theme" for every month. The goal is to create intricate settings filled with easter eggs and "vibes." The main logos then get converted into motion to be used as intros to begin every NBT video

Once the preliminary design is done, the goal for motion is to make the scene feel alive. Almost every element moves in some way, which creates an exaggerated sense of the environment. I add sound design as a finishing touch

A few months ago, my company Dive launched a Kickstarter campaign to gain initial interest and investments for our flagship service titled "Dive." Dive is a next-generation social media platform and so it deserves a new perspective on how we market it. My job was to create a cohesive story, visually and through editing, that would enlighten viewers to our idea.

Three comprehensive stories were edited down to one minute to be put on social media platforms. The goal for these was to make the Kickstarter tangible and personal by using real world examples and including actual members of the team

Finally, I put a loop animation together at the end of the campaign to thank everyone for their support

I recently started a side project because I noticed a large absence in good previews for deserving shows, movies, etc., especially international content. This led me to create RE:CONTEXT with intention of fixing the afformentioned problem. So far, the focus has been primarily on creating trailers. For each trailer, I compose multiple music tracks based on the main melodies of the show, completely redo the sound design, animate and composite wherever needed, and overall just work my hardest to produce something that both instills pride within the fanbase and encourages new watchers

As part of the motion curriculum for College for Creative Studies, students are asked to animate a minute-long spoken word piece. I chose an exerpt from a TED talk by JD Hooge called "The Power of Design," imagining how the words that he says translates to a shape shifting box in the center of the composition

Another piece in the same curriculum was to take a mundane daily activity and exponentiate it through editing and typography. I chose to focus on running. With more time, my attention would be on creating smoother animations and increaasing the realistic green screen look with better lighting

This piece, called "The Code that Smiles Back" was based on the prompt of creating an "artistic guide" to something you know well. I chose to simplify the process of making an HTML website by showing how to display a single smile on the page. The colors and aesthetic are meant to make code look friendly and welcoming, the opposite of the stigma it usually carries

The idea for this project was to construct 20 compositions that explore the denotative or connotative of a selected object. My object of choice was a mirrorless camera. Combining multiple lenses from a dslr and using a mobile macro lens, I took about 250 images that then got paired down and combined with typography

The Jiffy project is about showing an interpretation of product pagackaging in two-dimensional type space. This project was featured in the College For Creative studies student showcase for the 2020-2021 year

"Icarus and Daedalus" is a modern interpretation of the Greek myth with the same title. Paper and wood were used to construct a miniture city in which the two characters reside and expand on